ONCE
UPON
A
TIME
IN
POLAND

ONCE UPON A TIME IN POLAND

So close, yet so far. Although a bit exaggerated, this can be said about Poles and Czechs – neighbours and related nations. This powerful film builds on the contradictions of two worlds: Czech atheists vs. the exotic reality of a Catholic country. There is no shortage of amusing scenes. The filmmakers address passers-by, nuns, employees of the anti-Semitic Radio Maryja, a priest accused of sexual harassment, and an exorcist. Karel not only becomes an explorer who seeks to find the truth about Polish faith, but at another level also a pilgrim who, through the “path to film” wants to find faith himself. Last but not least, the documentary asks what has happened to Poland in recent years? Why is it as internally divided as Czechia? 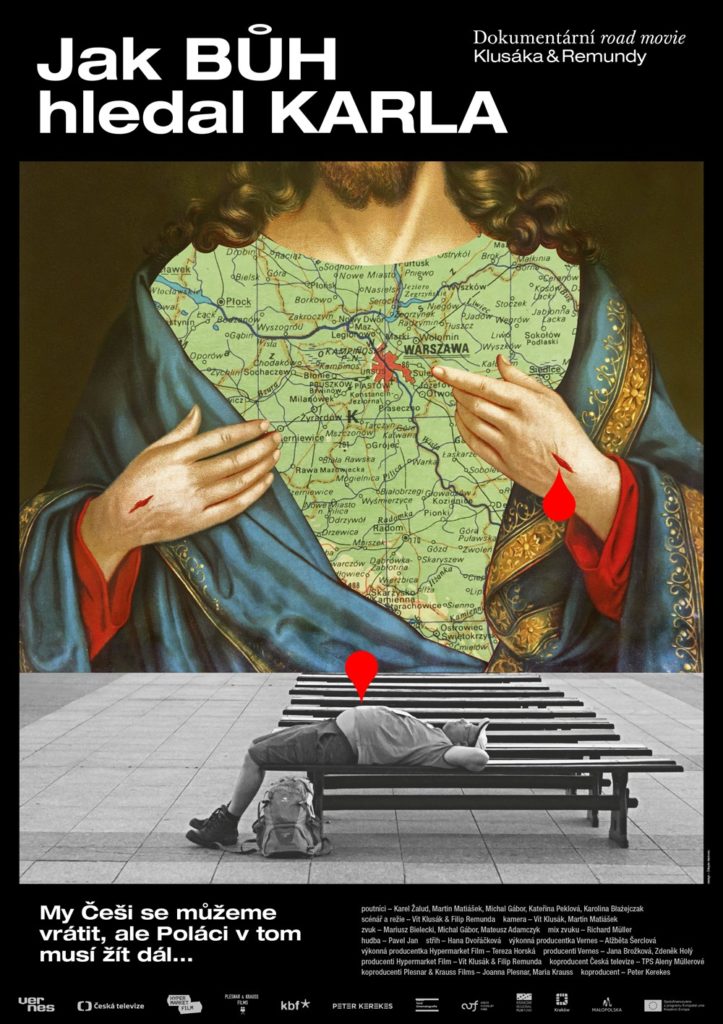