A cinematic portrait of three siblings and a society that unites and divides many in a similar fashion as Hayata, Osamu and Tomia. The intertwining of the often-conflicting visions of the three brothers with the history of their family and the attitudes of the other protagonists of the film is a concrete testimony to how the political situation is influenced by personal and social experiences. The film, thus, not only suggests why we are in today’s political constellation, but it also reports on the state of contemporary social opinion, both in relation to their authorities and their citizens. 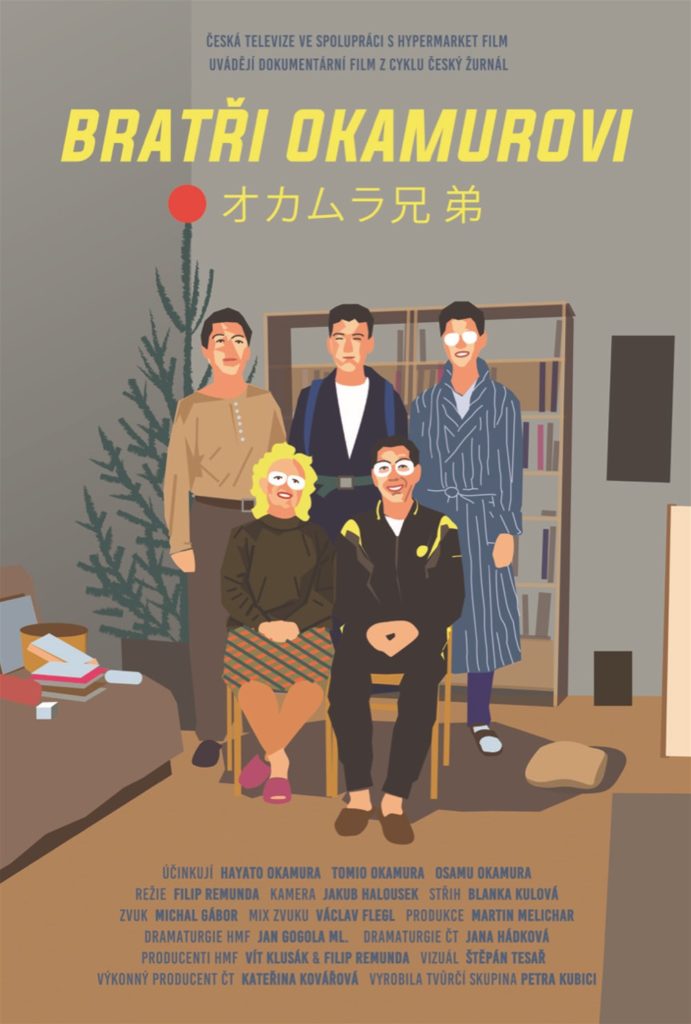