Vít Klusák and Filip Remunda’s documentary about the Olomouc bus driver, Roman Smetana, who took on injustice, corruption, and Czech politics’ bad taste armed with a permanent marker. Smetana drew antennae on politicians’ heads and wrote that they were liars, thieves, and corruptionists on election posters. One of his colleagues turned him in. The judge who tried him was the wife of one of the defaced politicians. After all, he damaged private property! Smetana paid his 15,000-crown fine, but refused to do community service. There is nothing to reform, he said before the court. He got 100 days of imprisonment. President Klaus refused to pardon him. The filmmakers could not just film his story – they bought spray paint and headed out into the streets. A film about the conflict between law and justice. Does freedom of speech trump property damage? Does there come a point when we must go against social norms? Can a bus driver debate with a prime minister? 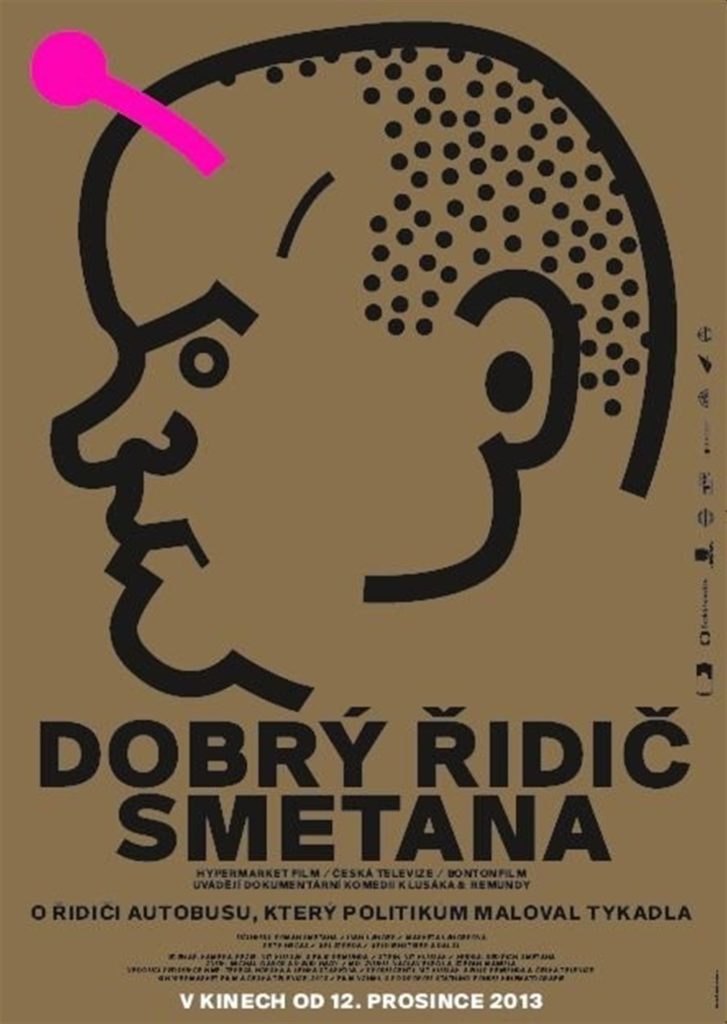