According to a claim made by Vladimir Putin, half of Russia’s state budget comes from the oil and gas industry. In the case of natural gas, construction of the Trans-Siberian pipeline became a fundamental milestone when, in 1983, it connected supplies of natural gas in Western Siberia with European consumers. Renowned Ukrainian documentarist Vitaly Mansky sets off along the route of the pipeline to find out what it’s like for ordinary people living in its vicinity. The catch from a frozen Siberian river full of dead fish, a wedding in a dilapidated prefab building in Khabarovsk, an Orthodox mass in a disused train car, a discarded washing machine used as a doghouse, and the invocation of communist ideals due to dissatisfaction with contemporary conditions and the fear of an uncertain future – all this eloquently illustrates the often absurd banality of contemporary Russia. This visually refined road movie is an unsettling portrait of the legendary Trans-Siberian gas pipeline on which most of Europe is still reliant. 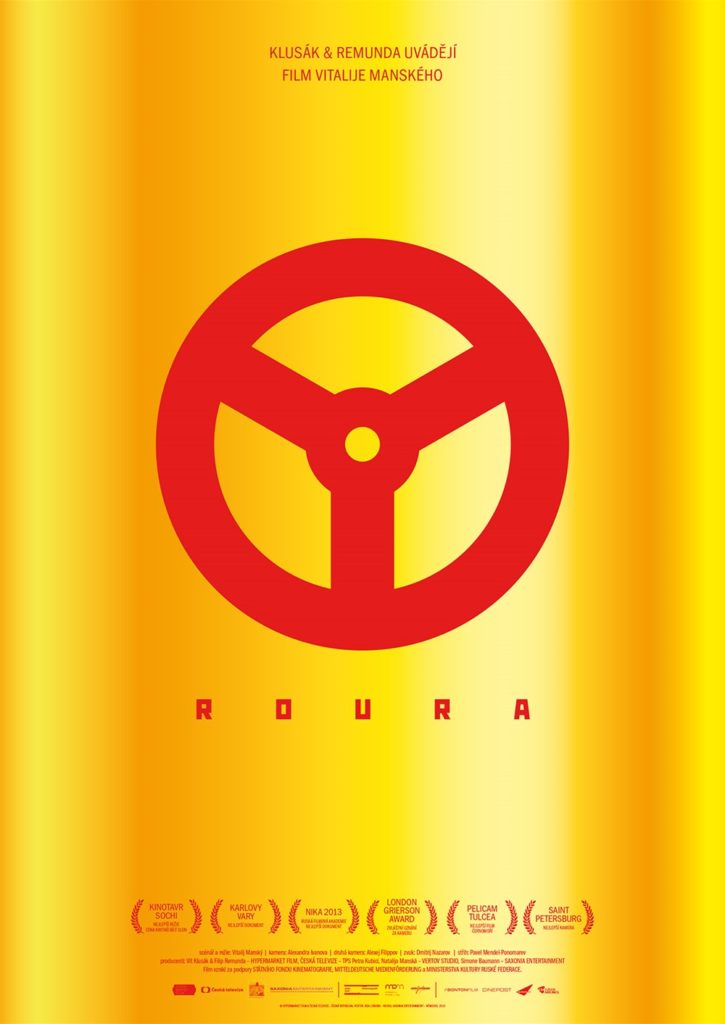 Written and Directed by: Vitaly Mansky